Bill Cosby released from jail. How this affects survivors of sexual trauma.

Bill Cosby released from jail. How this affects survivors of sexual trauma.

The recent release of Bill Cosby from jail was unexpected. For many people who have suffered sexual assault and are trying to overcome the trauma and get on with their lives, it felt devastating.

I have seen the results in my own clinics in central London and in Henley on Thames. We live in such a connected world that what happens to an actor in the USA, who was best known for appearing in an American soap opera many years ago, can have an impact on survivors of sexual assault in the UK. Hence why I am addressing the issue in my blog this month.

What the legal system says to victims

I am not going to go into the technical details of the case which lead to the release of Bill Cosby. They are very complex and I am not qualified, to put it mildly, to start delving into the deeper reaches of the American legal system. But there are a couple of points worth mentioning because they do reflect general issues that people experience, especially women, when they report cases of sexual assault and attack.

Andrea Constand, the woman at the centre of one of the accusations against Cosby, claimed that he drugged and then sexually assaulted her, first went to the police with the accusation way back in 2005. The prosecuting lawyer dealing with the case declined to pursue the case saying her evidence was not strong enough. After a number of twists and turns and deals, the prosecuting lawyers offered immunity to Cosby if he would testify in a civil case bought by Andrea Constand. It is this offer of immunity that led to Cosby’s release last month.

This tale has resonated with many campaigners for the #metoo movement. The top issue mentioned is that complainants or victims are not often believed. Another issue is that suspects are being offered deals which seem to be unlikely to be offered in other, non-sexual cases of serious assault. Then there is the time these cases drag on.

In the Cosby case, Ms. Constand says she knew nothing about any deal or offer of immunity back in 2005. It looks as if she simply was not regarded as significant enough to be informed.

Because the Cosby case has been featured highly in the news, and because the outcome has come as a bolt from the blue, the whole thing has been very upsetting for a lot of people. It is upsetting because it seems to reflect, across many countries, a common experience of victims of sexual violence. Not being believed, a lack of support, and the time it takes for any trial to take place are all frequently mentioned as problematic.

Next month I am going to look at the situation in the UK and the alarming decline in the number of rape cases that come to trial. This is a local experience which in a lot of ways seems to reflect the Cosby situation. But for now, I want to turn to the direct fallout of Cosby being released from jail which I have seen in my own clinics.

The difficulty of moving on

One client said to me, ‘these things never end do they?’ I know what she meant. A case that had its roots back when Tony Blair was still Prime Minister and also where the accused had been in jail for some time might have been regarded as over. But suddenly it was not. This resonates with the mental processes so many survivors go through. Things seem okay, life is going on, then suddenly . . . something brings it all back.

Other clients mentioned how the law seems a strange alien process. After all, more than 50 women have accused Cosby of assault, but only a single case came to court. Whatever the legal reasons for this it seems unfair and unjust. It seems to ignore so many victims’ experiences and their absolute right to tell their stories and to be heard.

A perceived power imbalance has also weighed heavily on many of my clients. They saw the fact that a man as rich and famous as Cosby could be convicted as some sort of proof that maybe things were changing to give victims at least a chance of justice. This seems to have now been set back.

Cosby claims that all the events in which he was accused were consensual. But for many women this is just another reflection of a ‘he said’ ‘she said’ world where ‘she said’ is rarely heard.

You can protect yourself and heal

I have no doubt that many victims of sexual assault around the world have been adversely affected by these events. I also worry as there are other high-profile cases of sexual assault scheduled this year which will undoubtedly get extensive coverage in the media and provoke a lot of debate. I know I will be supporting and helping clients affected by hearing about these cases and who feel that all this media noise means they can never move on.

And I want to end on a positive note. With targeted therapy using modern techniques which can help us process bad experiences and feel differently about them, there is hope. These techniques are often effective in just a few therapy sessions, so there can be light at the end of the tunnel. If you feel you are having problems processing and moving on from a trauma caused by sexual assault then contact me. You do not have to keep suffering and I can help you free yourself from the impact of future disappointing news stories and a legal system that often appears so uncaring.

https://buff.ly/3A556l6
Our universities should be safe places. But they are not. What should we do to change things. 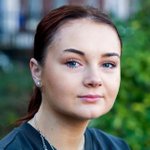 https://buff.ly/3rxlaZk
News from Australia shows that anxiety still high #coronavirusanxiety. Is this true in UK? I think it is. Anxiety can be learned. It can become a habit. What is the line ... between sensible caution and too much anxiety?

https://buff.ly/3qEJ59C
Top word for children this year is anxiety says @OxfordUniversityPress. What a world! Remember there is help out there. We do not have to live with #anxiety. There is help out ... there. 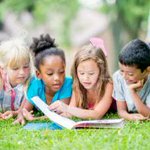 Looking forward to this. 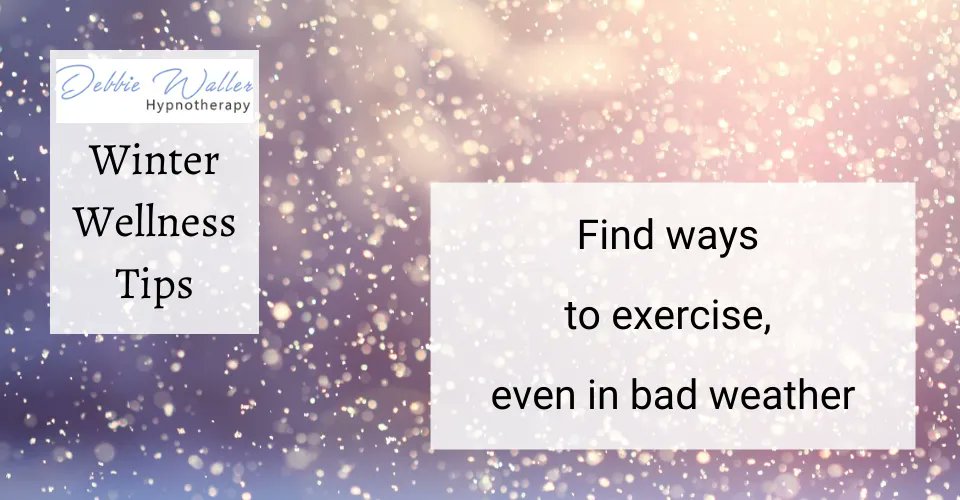 Keeping yourself well in winter can feel like a bit more effort than when the weather is warmer. Watch for tips from Debbie Waller Hypnotherapy all month!
#winter #weather #time #wellness #health #mentalhealth #life #lifestyle #wellbeing