Megan Markle And Mental Health. The Fall-Out And The Lessons

I don’t know what went on behind the doors of the various royal palaces between Megan and Harry and the rest of the Royal Family, so I am not going to say anything specific about the very unhappy situation which has developed.

But there are things that Megan and Harry revealed in their interview with Oprah Winfrey which do really worry me. I am coming at this as someone who deals with human unhappiness and mental distress every day of my working life.

The first thing I picked up is that success, money, and celebrity are no defence against mental distress. This is something I see in my own clients. It is a very serious aspect of not validating our own feelings. So many people have sat in my therapy room and said something like, ‘I have a lovely house a good job, my partner is great I should not be unhappy, I should not feel like this.’

This was my first impression, but I then saw more familiar patterns and red flags about mental health in what they said. It worried me that many people who watched the interview and suffer from mental health issues themselves might feel their own situation is being reflected back to them. This can be uncomfortable at best and dangerous at worst.

More positively, I also saw opportunities in the interview. I hope that in the discussions which have followed there are lessons to be learned and we can see a way forward when it comes to dealing with mental health issues. I have praised the activities of both Harry and Megan and Kate and Willaim in the past. They have done great things for mental health awareness over the past few years. I hope that this work still stands and can go forward.

The causes of Megan’s mental distress are unfortunately common

I want to focus on three areas that Megan especially touched upon in the interview. These are areas that frequently cause mental distress and can appear anywhere, from a palace to a one-bedroomed flat.

They are the distress of isolation; the distress of feeling you are not being listened to and the distress if you believe you are being singled out or picked upon, whether that is because of racism, gender, sexuality, or any other characteristic. Megan has said that she was isolated from her friends following her move to Britain, even to the extent of being unable to go out to lunch with them. She appears to have received limited support to help her settle into a very different life. This is a situation which many of us can experience, perhaps during moving to a new area or a new job. And we know from research that isolation and loneliness are extremely dangerous for mental health.

Megan says she was not listened to. She says that she attempted to get help for her mental health issues, even going to the human resources team at the Palace. She says she was told that they could not help. This will be a very familiar experience for a lot of people who have suffered from mental health issues. It is much too common for people to ask for help from HR departments only to be fobbed off with excuses or told their requests are inappropriate. Often this can make a bad situation worse. It can exacerbate low self-esteem and the feeling that you might be making a bit of a fuss. I know from my own clients that getting people to take themselves seriously, and accept that their feelings are real, valid and serious is often difficult. If you are not listened to it makes it ten times worse.

Megan felt she faced an onslaught from the media which hurt and undermined her, and for her smacked of racism. It is not surprising that the coverage of some parts of the British press and some parts of social media undermined her health further. Even though few of my clients have the same sort of high public profile as Megan, I see very much the same thing. For example, very few people with high profile positions at work, whether in the private or the public sector can escape social media coverage. And in some circumstances, this can become toxic and do immense damage to mental health. And it is hard to escape. I have seen many clients who have built up strong social media followings to further their careers and cannot simply withdraw when they are blamed for something or bullied about something. It is a horrible situation and very difficult to deal with.

Suicidal feelings and the dangers of downplaying them

It seems that Megan experienced all of these mental health red flags and they drove her to suicidal feelings. Since the interview there have been some comments that Megan’s claims about her suicidal feelings were exaggerated or somehow not true. These comments could create a very dangerous public atmosphere and undermine a lot of the recent, very positive changes in how we perceive mental health.

As a friend of mine said on Facebook, all this media noise is unlikely to affect Megan, she will probably not be reading the British press. For the rest of us, it can be very bad indeed. It can cause immense damage to the twenty-five percent of the population who have problems with their mental health. If there is a general perception that mental distress should be ignored or even laughed about, we will quickly be back in a world where people keep these feelings secret, do not seek help, and become sicker and even suicidal.

I know from my own clients that it is a battle to get people who are suffering from mental distress to treat themselves with care and to value their own feelings. The sort of coverage we saw in the British media after the Megan and Harry interview was aired does damage. It will have encouraged people to listen to their own negative internal voices.

Where next for the mental health debate

The pandemic has seen a great opening up in how we treat mental health issues. We need to ensure that the experiences Megan has disclosed become the last gasp of an old way of doing things and not the start of being quiet again.
If you are suffering from any issues with your mental health please seek out support.

Remember that most issues can be helped with good therapy and often, with modern therapies such as I offer, in a few sessions. You do not need to live with this. 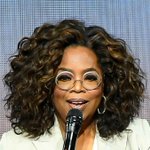 Is it just me or do these Easter hols seem really hard? The kids have only just adjusted to going back to school, nothing is open, weather keeps changing, playdates still aren't technically allowed and I've only just got back into the swing of things with work. Not easy, is it?! 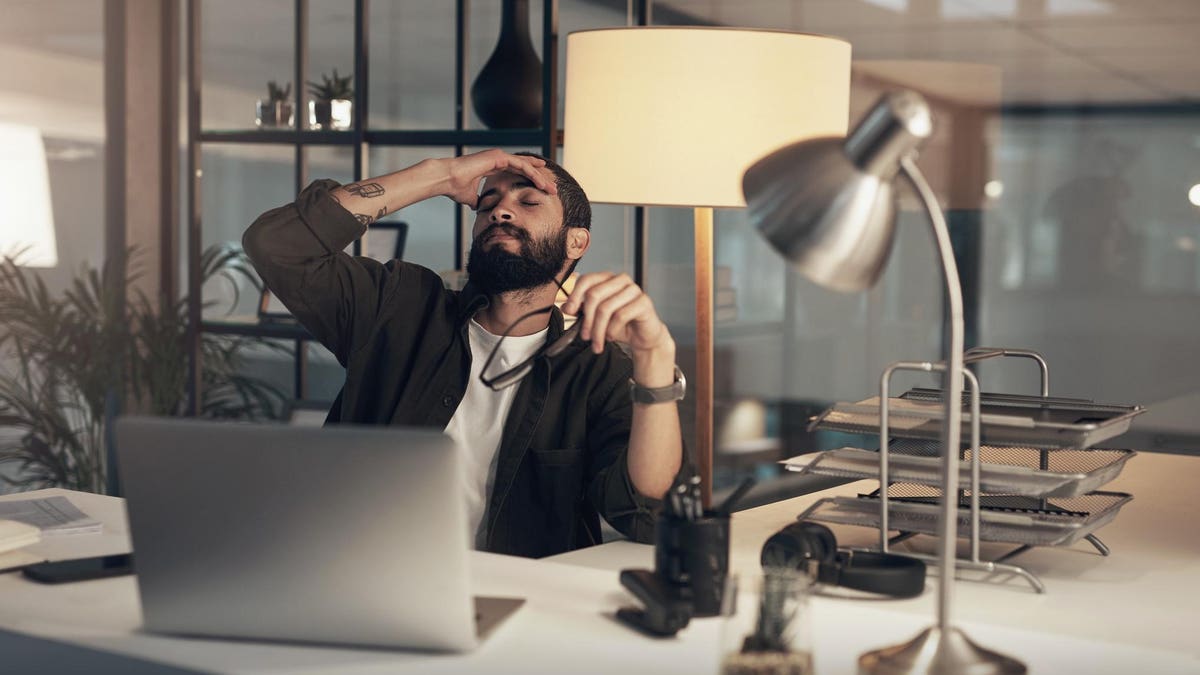 Deloitte BrandVoice: It‘s Time For Business Leaders To Come Together On Mental Health

The COVID-19 pandemic has only exacerbated the mental health crisis, with new day-to-day stressors and increased social isolation being added to longe... 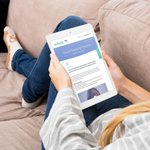 We use cookies to enhance your experience on our website. If you continue to use this site we will assume that you are happy with it.OKPrivacy policy